You are here: Home » About The Study

In October 1995, a Public Hearing was held to discuss and receive input regarding the numerous at-grade railroad crossings on the southwest side of Chicago. Approximately 200 citizens discussed the issues with the City of Chicago, the BRC, and IDOT and identified short-term and long-term actions. In December 1996, representatives from the three entities met to discuss the scope, timing, and costs of a study.

From August 1997 to January 2002, IDOT conducted a feasibility study. The study prioritized fourteen existing at-grade railroad crossings and determined which locations offered the greatest benefits at the most acceptable costs and potential impacts to alleviate traffic congestion, lesson traffic delay, improve safety, and provide continual flow of traffic for commuters, public services and goods. The study made three final recommendations, among them was the Central Avenue at BRC Railroad Grade crossing. The study noted potential impacts and benefits for a grade separation at the Central Avenue crossing.

Potential benefits of a grade separated crossing include:

Ultimately, a grade separation was considered an area-wide transportation improvement for the southwest side of Chicago.

The study area for the Central Avenue at BRC Railroad Grade Separation is located in the Garfield Ridge community on the southwest side of the City of Chicago.

This preliminary engineering effort will study alternatives for replacing the at-grade crossing of Central Avenue and the two sets of tracks located 330 feet south of Archer Avenue and 800 feet north of 55th Street by either depressing Central Avenue under the existing BRC railroad grade or depressing the BRC railroad under the Central Avenue existing grade. Alternatives to raise either grade will not be investigated since preliminary discussions with the Chicago Department of Aviation revealed that the current at-grade crossing encroaches on the Runway Protection Zone (RPZ) and violates recently passed City of Chicago ordinance related to Midway Airport Runways 31-13. 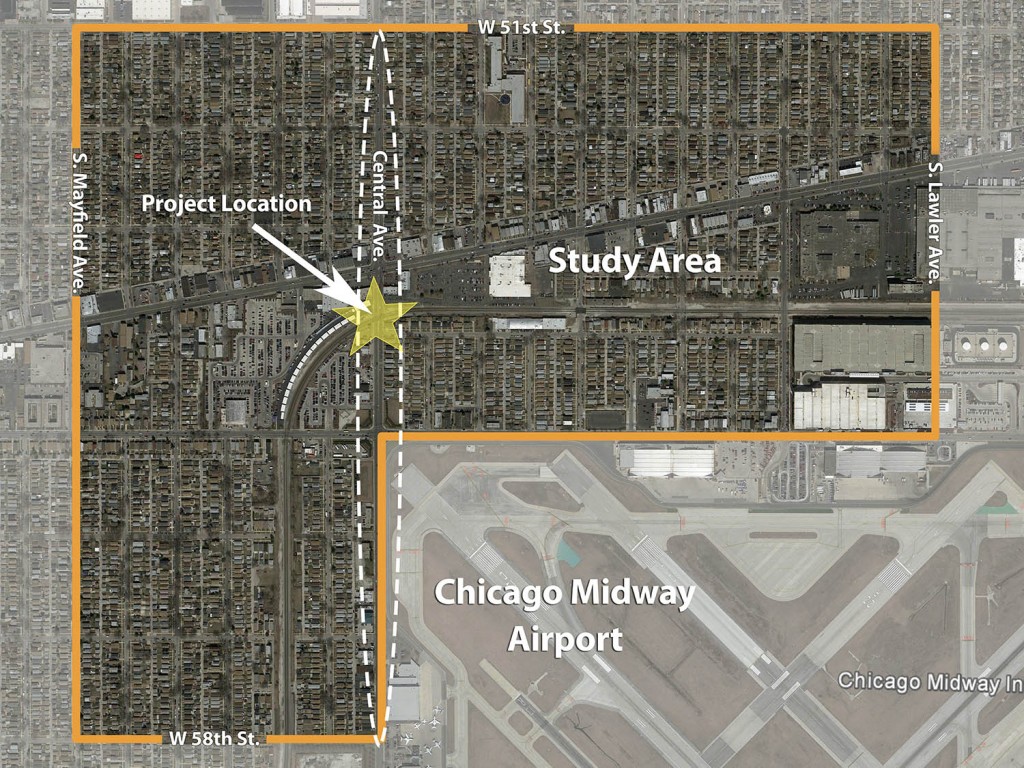 The preliminary engineering and environmental study will be processed as an Environmental Assessment (EA), following the guidelines set forth by the National Environmental Policy Act (NEPA), Moving Ahead for Progress in the 21st Century (MAP-21) and the Safe, Accountable, Flexible, Efficient Transportation Equity Act (SAFETEA-LU), the National Historic Preservation Act, and Context Sensitive Solutions (CSS).

For information on the study process, current status of the project or to see a glossary of terms used on this website, please click on the links below. 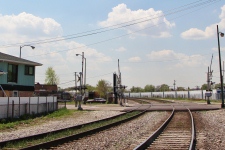 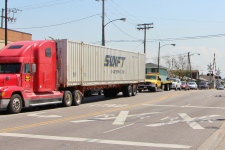 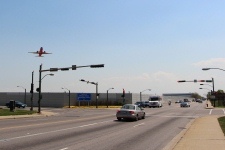